I was doing a little research about memes—those Internet graphics that convey a huge amount of information by playing with our appreciation for popular culture.

I thought for sure I had come across the word meme during my studies as a student of literature in the 1980s, when literary theory and deconstruction were all the rage. But with a little research, I realized I was wrong. Besides, deconstructionists like Jacques Derrida would have little appreciation or love for memes…unless they’re starring in them. 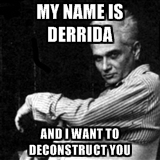 It turns out that the word meme was coined much more recently, in 1976, by evolutionary biologist (and celebrated atheist) Richard Dawkins in his book The Selfish Gene. As quoted in Wikipedia, it refers to “an idea, behavior, or style that spreads from person to person within a culture.” And who doesn’t trust Wikipedia? 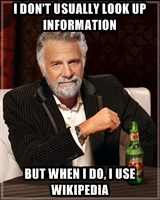 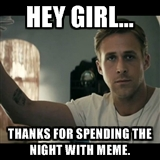 Memes strike me as definitely generational.  I’m not sure as many teenagers would get understand some of the memes that I consider “popular culture”…

…unless it was translated into a language they understood.

Then again, you really don’t have to know the image in the meme to understand the message it’s conveying. We don’t know many of the people in popular memes by name, but we seem to be making celebrities out of them… 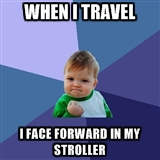 …for better or worse. 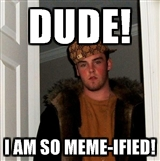 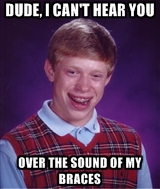 Okay, so mostly for worse.
But mostly it helps to know the context. 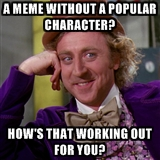 If not, you risk losing your audience. 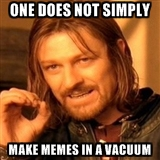 When the goal is really to blow their minds. 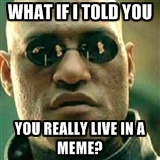 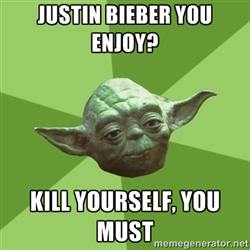 Be careful how you build your memes.

Try not to make heroes out of idiots. 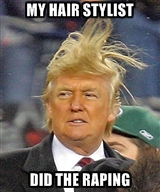 And always leave people wanting to scroll a little more. 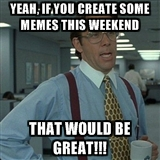 Thanks to the folks at Memegenerator for making this easy. 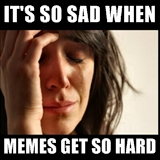 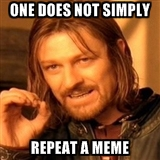 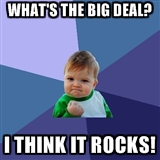 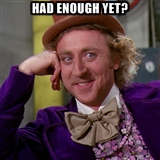 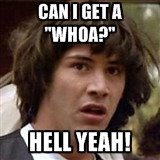